"Half the money I spend on advertising is wasted. Trouble is, I don't know which half."

Do you know which of your ads are pulling the most business?

John Wanamaker--- an advertising and merchandising genius --- struggled with this same problem.

In 1876 --- a full century before Wal-Mart or internet advertising --- he created the first Superstore in America.

Calling it "the largest space in the world devoted to retail selling on a single floor", he focused on high volume and low costs.

Indeed, before Wanamaker invented the "price tag", most buying was done by haggling!

Realizing the power of effective business advertising on consumers, Wanamaker wrote many of the ads himself...filling them with conversational language that discussed the bargains of the day. 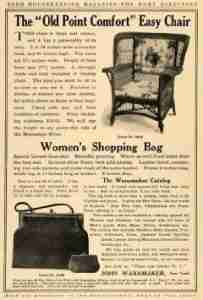 He was a man of integrity and insisted his ads be honest, with absolutely no stretching of the truth.

He used money back guarantees...fixed pricing (no haggling----ever!)...and in January 1878 launched the first ever White Sale.

Although he was the first retailer to place a full page newspaper ad (1879), he advertised outdoors on billboards and on specialty items such as pencils and balloons.

His message got through.

By 1881 his flagship store in Philadelphia had almost three acres of selling space on one floor, 46 departments and more than 2000 employees!

But newspaper advertising was where Wanamaker poured on his business advertising. 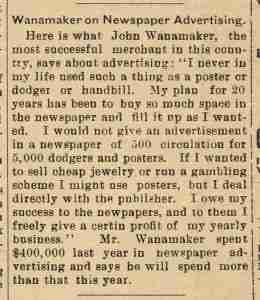 He used bold, consecutive full-page ads which were like news items themselves.

The style was copied by other retailers...and played a major role in the rapid rise of independent city daily newspapers.

Whether your advertising is online or print, there's lots to learn from Old John.

But his quip "Half the money I spend on advertising is wasted. I just don't know which half" is perhaps the most valuable lesson.

Then read Scientific Advertising.
After only a few chapters, you'll have a leg up testing which ads are working...and which ones are wasting your money.

Beneficial For Anyone In Marketing Or Sales 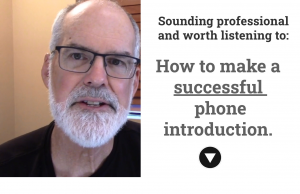 How you can use marketing direct outreach: more ideas

Slow but sure wins trust that wins clients.

Not a quick fix...but it works!